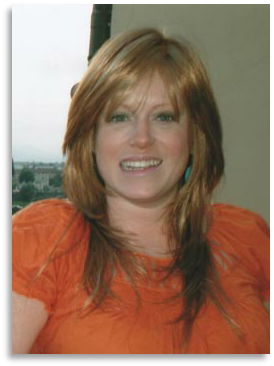 From an early age I was interested in music and started playing the piano entering various classes at the Harrogate music festival. I was a pupil of Dame Fanny Waterman DBE for many years and obtained Grade 8 with distinction.

My love of music continued and I went on to study for a BA Hons music degree at the University of East Anglia. At University I was awarded the Britten Pears Scholarship and the Herman and Dorothea Bryan Memorial Scholarship.

I then went on to study the Horn with Hugh Potts BBC SSO at the RSAMD in Glasgow obtaining a Postgraduate Diploma in Performance and a Masters Degree in Performance.

I am currently employed with North Lanarkshire and East Ayrshire Councils as a brass instructor and by Sistema Scotland as a musician in the orchestral project Big Noise.